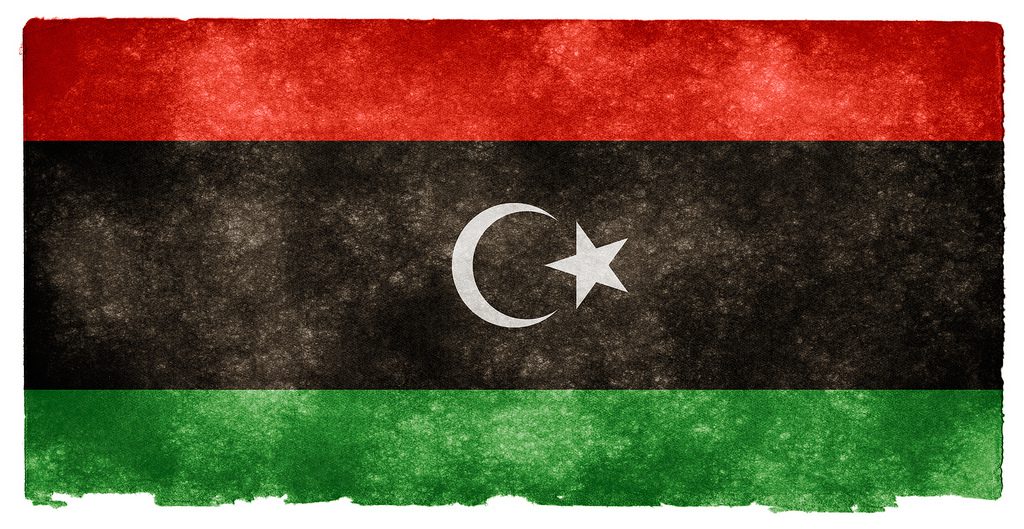 Libya is pumping crude oil at around 500,000 barrels per day and all its oilfields are secure despite continued violence, an official from the Libyan Oil Ministry said on Tuesday. Intense fighting in the eastern city of Benghazi, where many oil ports are based, and battles between rival militias in the capital Tripoli have pushed Libya deeper into chaos after two weeks of the fiercest violence since the 2011 civil war ousted Muammar Gaddafi.

“I can confirm that all the oilfields are safe and the production is still around 500,000 bpd,” Samir Salim Kamal, director of planning at the Libyan Oil Ministry, told Reuters. He declined to say from which day the figure was or to give further details. Two weeks ago, Libya’s oil production has risen to 588,000 bpd but it has fallen since the clashes have started over the capital’s international airport. It was unclear if the Brega oil port has started operating after the government had reached a deal with protesting security guards to end strikes.

A rocket hit a fuel depot near Tripoli airport two days ago, igniting a huge blaze that Libyan fire-fighters on Tuesday were fighting to put out. The blazing tanks are owned by Brega oil company, a subsidiary of state National Oil Company, and store oil for local consumption in Tripoli.