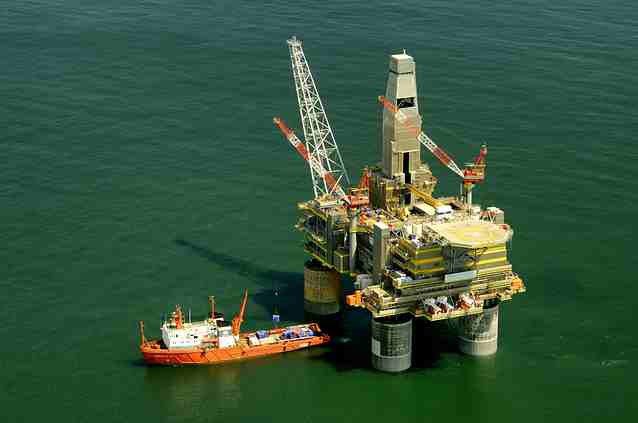 Russia’s Rosneft has started oil production at the Arkutun-Dagi field, which is expected to produce 4.5 million tonnes of oil a year (90,000 barrels per day) at peak production, the company said on Monday. The Arkutun-Dagi offshore field is part of the Sakhalin-1 project led by U.S. major ExxonMobil. Japan’s Sodeco and India’s ONGC Videsh are two other shareholders in the Sakhalin-1 project.

The launch of the field, one of three operating at Sakhalin-1, should add to Russia’s oil production, which hit a post-Soviet record high last year, averaging 10.58 million bpd. Two other fields in the Sakhalin-1 project, Chayvo and Odoptu, began production in 2005 and 2010, respectively.

Just keeping production levels stable is a challenging task for Russia, as its key fields in Western Siberia are depleting, while Western sanctions are making it all but impossible to raise foreign financing and bring in new technologies.

Russian oil production is expected to stay at between 526 and 528 million tonnes (10.56-10.60 million bpd) this year, according to Energy Ministry forecasts. The ministry so far has played down any major risks to domestic oil output due to sanctions and oil price volatility.